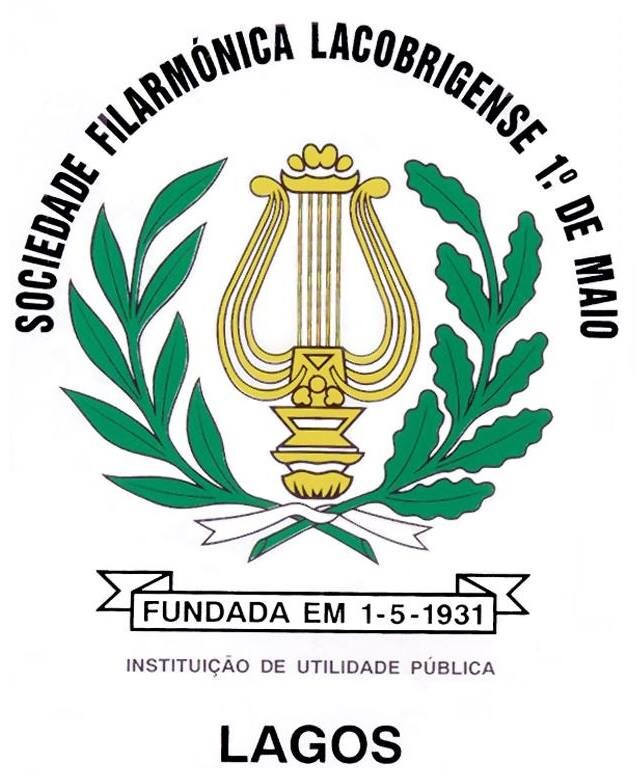 Throughout its history, men of good will dedicated to associativism and the art of sounds fought so that the Philharmonic and its Band could overcome the many difficulties, making music education available to the population. Thus, throughout its 91 years of activity, the Sociedade Filarmónica Lacobrigense 1.º de Maio is honored to have been the cradle of names and figures who, both in the civil and military environments, have contributed a lot and contribute to the musical expansion of our country. Keeping a School of Music in operation has been the objective of the various Directions, since it is this that “feeds” the Band, allowing it to perform with dignity in various events, in the Municipality, in the Region and across the Country.

Currently, the Band is composed of 40 musicians aged between 13 and 85, 80% of whom are youngsters. The Sociedade Filarmónica Lacobrigense 1.º de Maio was recognized by the Government as a Collective of Public Utility on 17 September 1988, awarded the Medal of Municipal Merit "Grau Prata" in 1991 by the Municipality of Lagos and the Medal of Associative Merit in May 2006 by the Confederation of Recreation and Sports Culture Collectives, in recognition of its sociocultural interest.

On January 1, 2020, Maestro Jorge Macedo assumed the role of Artistic Director / Conductor, teacher and responsible for the Society's music school.